Boomers Rained Out In Homestand Opener 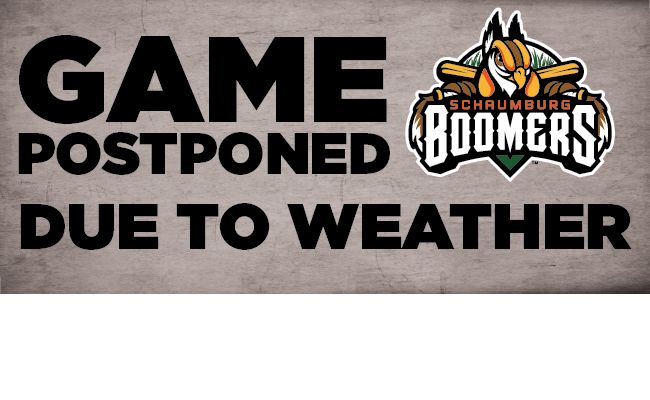 The Schaumburg Boomers, presented by Wintrust Community Banks, saw the opener of a six-game homestand with the River City Rascals postponed due to rain on Tuesday night.

Thursday night will now feature a 21-and-over night doubleheader beginning at 5:00 p.m. No one under the age of 21 will be allowed in the stadium. Both contests will be seven innings in length per league rules. Schaumburg is 5-5 at home all-time in doubleheaders.

Make the Boomers part of your plans this season by calling (847) 461-FOWL (3695). Hear all of the game action this season on AM 1410 WRMN with the voice of the Boomers, Tim Calderwood.