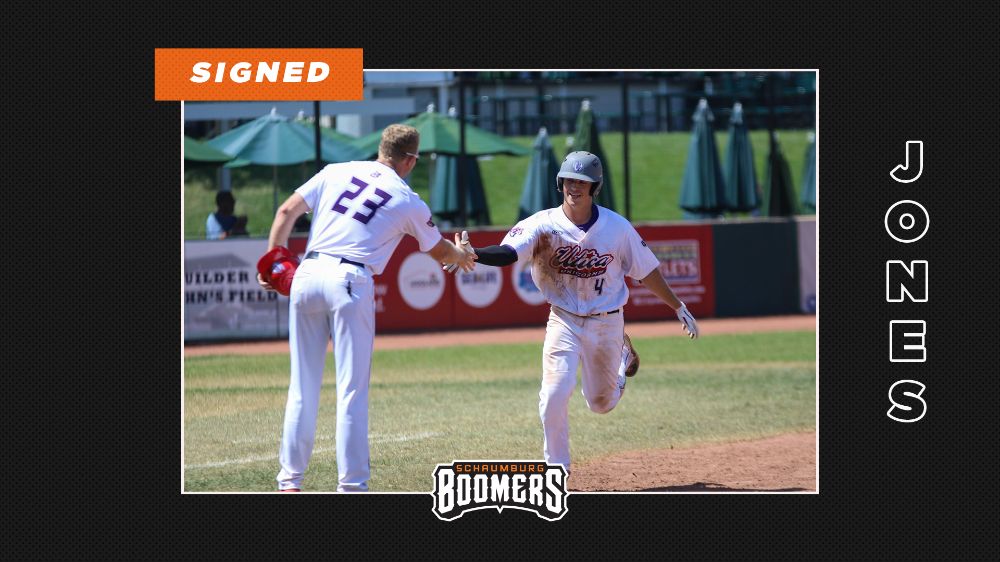 Jones spent the 2019 season playing for the Utica Unicorns of the United Shore Professional Baseball League (USPBL) before signing with the Minnesota Twins organization. He batted .390 for the Unicorns in 20 games, hitting four home runs and posted a .597 slugging percentage. The Twins assigned Jones to their Rookie League affiliate Gulf Coast Twins. He appeared in five games.

“Eric is a very polished hitter with a lot of upside. He should help offensively with a rare combination of power and average,” said Manager Jamie Bennett.

The Charlotte, North Carolina native played his college baseball at Davidson University. The right-hander batted .332 with a .519 slugging percentage in 198 career games at Davidson. He tallied 247 hits, 31 home runs, and 142 RBI. He was named team captain for his senior season and earned team MVP honors both his junior and senior season.