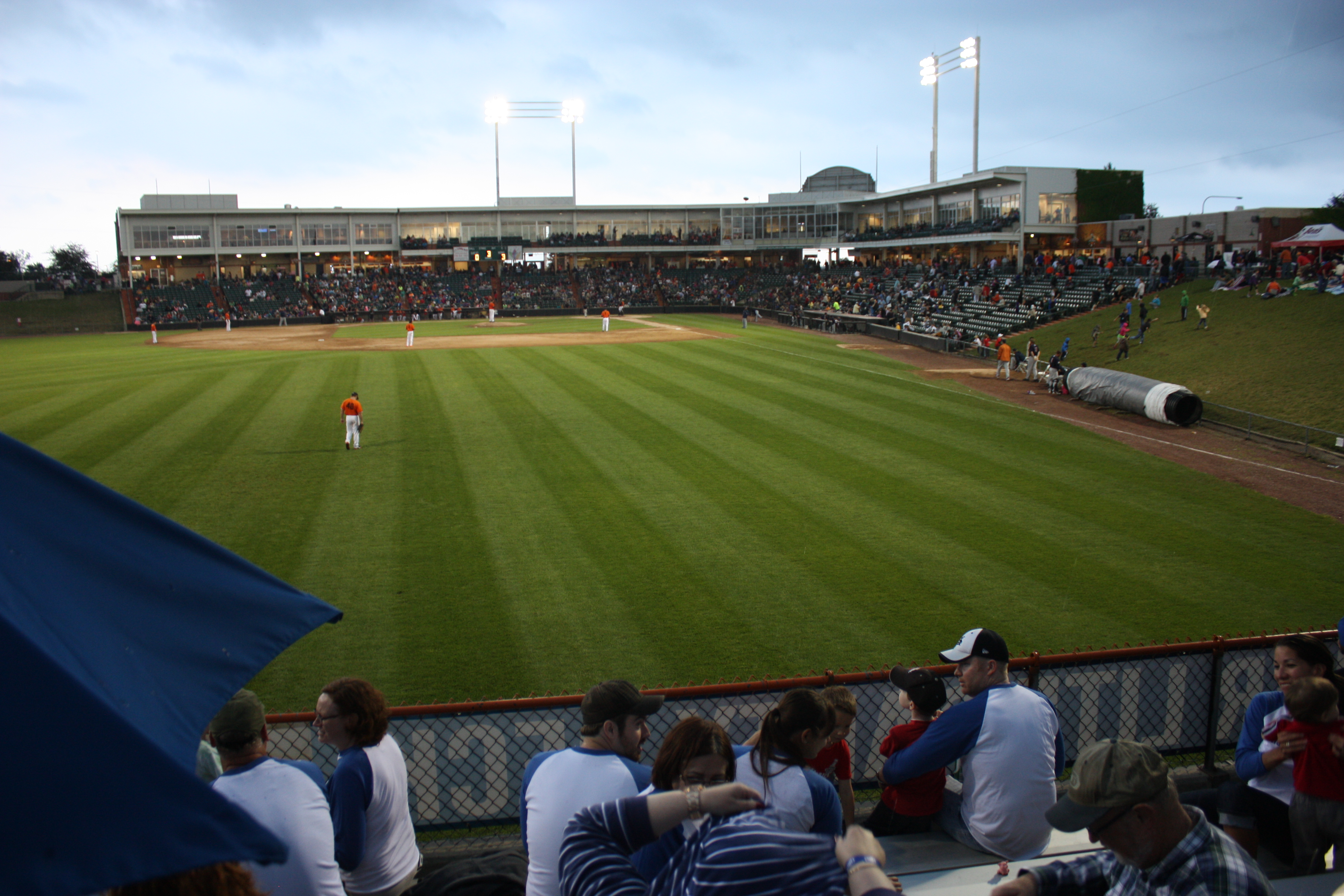 SCHAUMBURG, IL — The defending Frontier League champion Schaumburg Boomers presented by Wintrust Community Banks, received a three-run double from James Keller with two strikes and two outs in the seventh to post a 5-2 victory over the Gateway Grizzlies in the opener of a Memorial Day weekend series on Friday night.

Schaumburg grabbed an early 2-0 lead. The first three batters of the game reached base against Gateway starter Mike Elwood before Kewby Meyer singled with one away to open the scoring, plating Josh Gardiner. Sean Godfrey hit a line drive homer leading off the bottom of the third to make the score 2-0. Gateway tallied single runs in the fifth and sixth to tie the game. A two-out rally in the last of the seventh opened the door for Keller. Meyer singled, Kenny Towns was issued an intentional walk and Austin Byler was hit by a pitch to load the bases for Keller.

Starter Joe Hauser worked five innings and allowed two runs, seeing a 13.1 scoreless inning streak end in the fifth. Hauser struck out three. Chris Hall gathered the win in relief, striking out three in two innings of work. James Mulry notched a pair of strikeouts in the eighth before Jake Joyce closed out the win by striking out four in the ninth. The offense notched 11 hits, led by three from Meyer. Godfrey, Dylan Jones and Gardiner each added a pair.

Schaumburg continues the series on Saturday night at 6:00 p.m. on 90’s Night featuring postgame fireworks. Make the Boomers part of your plans this season by calling (847) 461-3695.