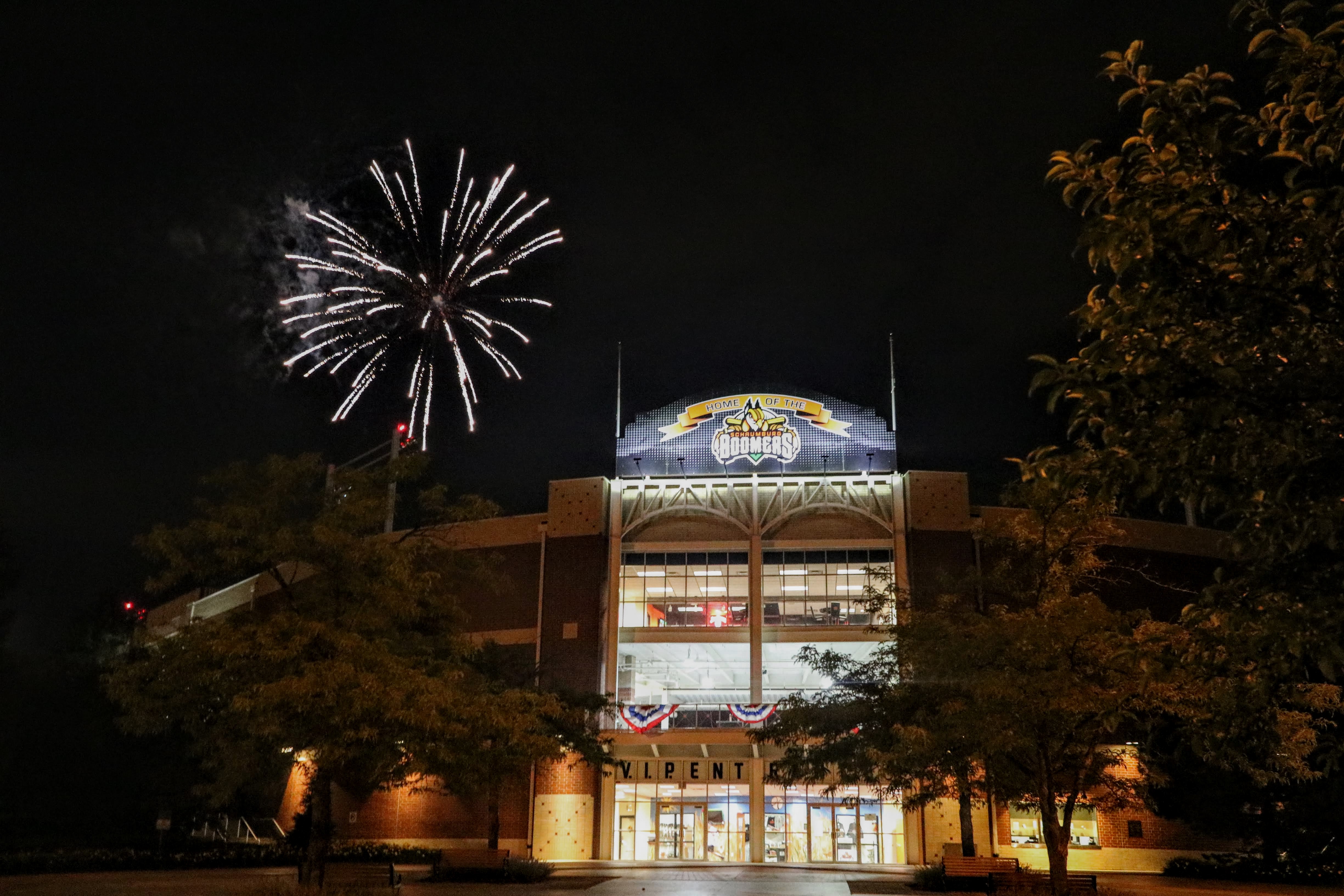 Saturday, August 31 at 6:00pm vs. River City Rascals
Fan Appreciation  Night!
We want to thank the best fans in the Frontier League with special giveaways and prizes throughout the game.Post-Game FIREWORKS presented by Wintrust Community Banks!
TICKETS

Sunday, September 1 at 1:00pm vs. River City Rascals
End of Season Party!
Come out to a special 49th home game to end the regular season at Boomers Stadium. Get up to 6 tickets for $30. All Beer is $2 and Food specials will be announced soon. Pre-game Catch on the Field presented by Xfinity. Grab your gloves and paly some catch in the outfield before the Boomers take the field. Plus, Post-Game Autographs presented by Wintrust Community Banks!
TICKETS