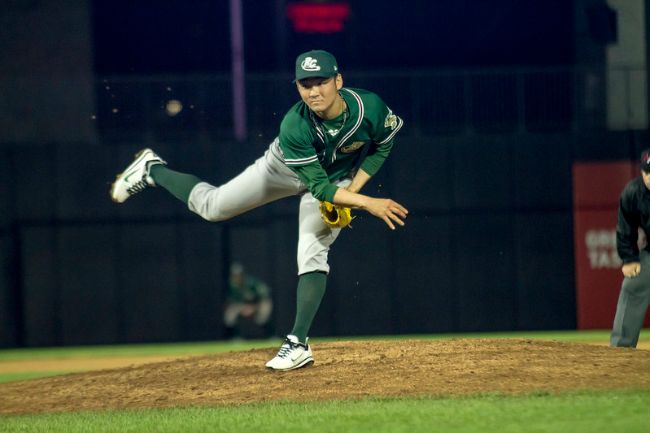 The Schaumburg Boomers, presented by Wintrust Community Banks, have added to the pitching staff with the addition of RHP Jumpei Akanuma, obtained in a Monday trade with the Gary SouthShore RailCats in exchange for a player to be named.

Akanuma pitched in 16 games for the RailCats, making four starts. The native of Japan finished 2-2 with an ERA of 5.04 over 35.2 innings of work. Akanuma pitched longer than an inning in 13 of the appearances and struck out 22.

The Boomers (31-28) host the Southern Illinois Miners in a three-game series beginning on Tuesday night.