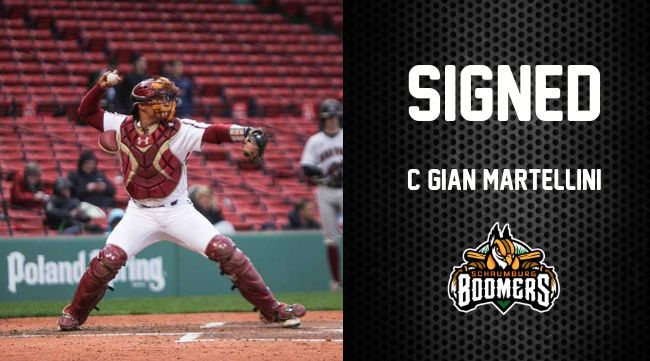 Boston College reached the ACC Semifinals with wins over Louisville and Clemson. BC finished 31-27 this year.

Martellini will begin his professional career tonight when the Boomers welcome the Florence Freedom.