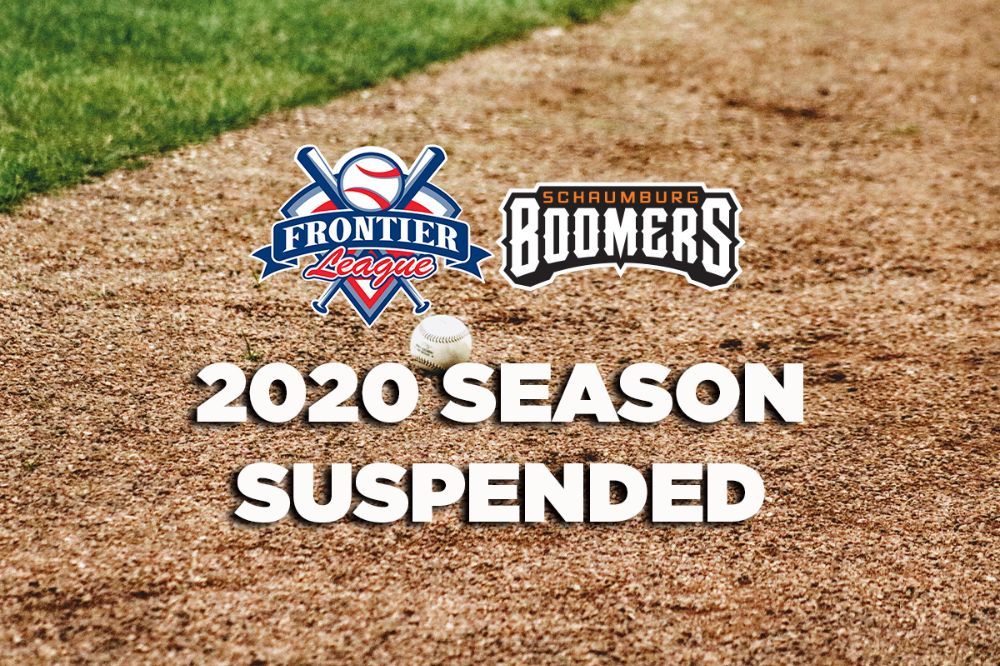 “We all want to play Frontier League baseball in 2020,” stated Rich Sauget, Sr., President of the Frontier League.  “However, with the continuing limitations on social gatherings in our markets plus travel restrictions impacting our Canadian teams we had to make the tough decision that without availability to play in many of our 14 ballparks that a 2020 championship season was no longer realistic.”

“We fully understand and respect the seriousness of the COVID-19 epidemic,” said Commissioner Bill Lee.  “With all of the excitement surrounding the addition of five former Can-Am League teams for 2020 everybody was primed for our best season ever.  That being said our league-wide focus now shifts to carrying this momentum into 2021.”

“We appreciate the passion, support, and understanding of our fans.  Activities such as the virtual Opening Day game simulations by Schaumburg and Southern Illinois, the virtual championship ring ceremony by New Jersey, and the virtual 105thanniversary celebration of Evansville’s Bosse Field demonstrate the creativity of our staffs and our desire to remain connected with our fan bases even if we cannot do so in person.”

The suspension of the championship season allows individual teams to pursue baseball and other activities in their facilities as state and local restrictions allow.  Due to safety concerns for the players, staff, and fans the Schaumburg Boomers will not play a 2020 professional season.

“While Boomers Stadium will continue to host social-distance friendly smaller events, we are saddened to not play a professional season in 2020.” Said Schaumburg Boomers Vice President & General Manager Michael Larson. “We will turn our attention to the 2021 season to make next year the best, and safest, season yet.”

Founded for the 1993 season, the Frontier League is the largest and longest running independent professional baseball league.  Featuring 14 clubs stretching from the Atlantic Ocean to the Mississippi River and from the Ohio River to the St. Lawrence Seaway, the Frontier League annually moves the most players into Major League Baseball organizations of any of the independent leagues.