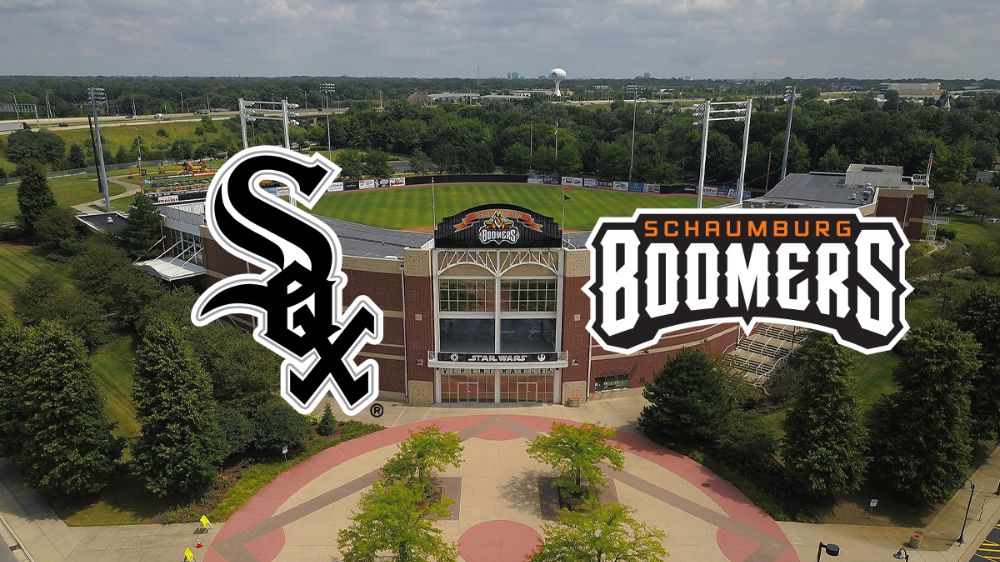 AS TRAINING SITE FOR THE 2020 SEASON

CHICAGO – The Chicago White Sox and the Schaumburg Boomers have announced the selection of Boomers Stadium in Schaumburg, Ill. as Major League Baseball’s mandated training site for the club’s taxi squad during the 2020 season.

The Boomers Stadium site will serve as a training facility for players not on the White Sox active roster but who are eligible to be recalled or have their contracts purchased by the club. The facility, which opened in 1999, will host workouts, practices and intrasquad games from July 15 through the end of the season. Coaches, trainers and support staff from the White Sox player development department will oversee the squad in Schaumburg.

“We are extremely fortunate to have a high-quality facility like Boomers Stadium located close enough to our ballpark to allow our players to prepare and work out for the 2020 season,” said Rick Hahn, White Sox senior vice president/general manager. “The White Sox organization is very appreciative of Patrick Salvi, his excellent staff, and of course, the people of Schaumburg for being so welcoming to us.”

Due to workload and other demands on the ballpark and playing surface, the White Sox organization will provide several enhancements to the Schaumburg facility, including:

“Being a lifelong White Sox fan, I am thrilled that the White Sox selected Boomers Stadium for their 2020 training site,” said Patrick A Salvi, CEO and Owner of the Schaumburg Boomers. “We are excited to host some of the very best prospects in White Sox organization this summer. I would like to thank Rick Hahn and the entire Chicago White Sox organization, along with Mayor Tom Dailly and the Village of Schaumburg, for their efforts in turning this exciting opportunity into a reality.”

“We are incredibly excited to hear of the White Sox coming to the Boomers’ stadium,” said Tom Dailly, Mayor of Schaumburg. “To have a one of our major-league home teams practicing and training in our facility is very thrilling. We look forward to them enjoying our facility and having some summer fun.”

Workouts at Boomers Stadium will be closed to the public and open to the media only when specified by the White Sox. The White Sox will release a roster of players scheduled to be assigned to Boomers Stadium prior to the start of workouts next week.