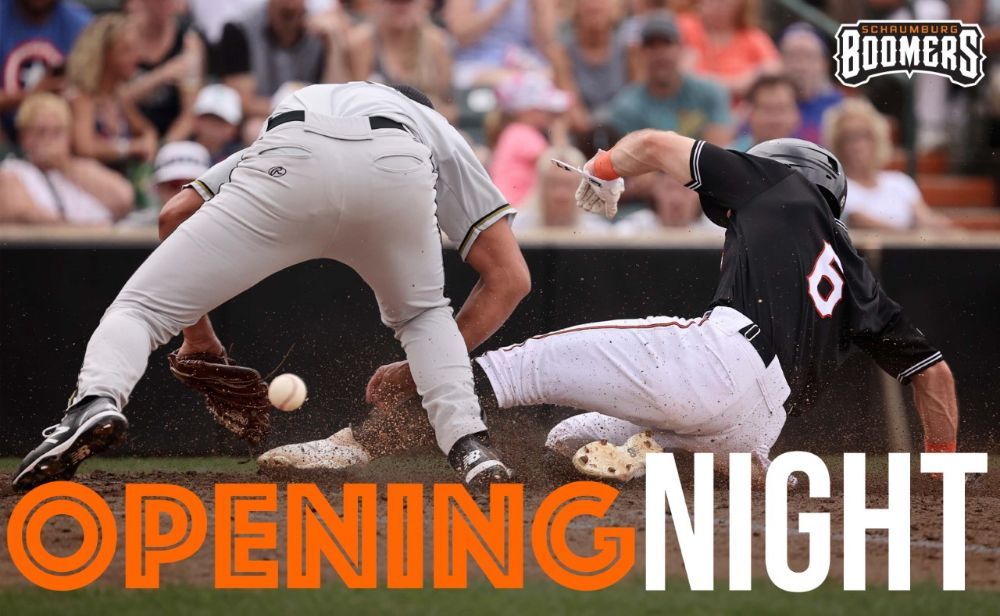 The Schaumburg Boomers are proud to announce the opening night roster for the 2022 season as the team begins the hunt for a fifth Frontier League title under the leadership of the team’s only manager, Jamie Bennett.

The roster features 14 players who were part of the team in 2021 and 15 players who have suited up for the Boomers previously. The roster is comprised of players from three countries and 14 different states.

Jake Joyce is back in the bullpen as the franchise’s career leader in appearances. Joyce will enter his sixth season with the team after appearing in 37 games last year. Joyce will also add pitching coach duties this year along with Dylan Stutsman, who pitched for the team in two seasons prior to injury last year. Nick Oddo is back for a fifth year with the team as one of three catchers on the roster after playing in 69 games last year.

Clint Hardy is back for his fourth year in the outfield along with LHP Darrell Thompson. Hardy tallied career bests in triples, RBIs, stolen bases and runs scored last year. Thompson is just seven appearances away from 100 in his career. Chase Dawson, a postseason All-Star in 2021, will suit up for a third season with the team. Dawson moved to the outfield last year and hit .312 with 10 homers, 68 RBIs, 25 steals and nine triples.

Braxton Davidson hit .363 with 10 homers and 30 RBIs for the team in just 30 games last year following a trade with Joliet. Alec Craig set the single season record for steals in 2021 with 43 while Matt Bottcher and Brett Milazzo return to the lineup from the championship team as well. Bottcher played three positions and hit .268 while Milazzo swiped 28 bases.

Thomas Nicoll returns to the back end of the bullpen for his third season with the team after saving seven games last year. Kristian Scott and Nate Thomas were both parts of the bullpen at times in 2021. Thomas will open the season on the injured list alongside RHP Michael Slaten.

Blake Stelzer will make his first professional start on the mound Friday night. The remainder of the rotation lines up with Ryan Middendorf, Shumpei Yoshikawa, Kyle Arjona and Jumpei Akanuma.

Stelzer pitched 35 times in relief for Southern Illinois last year, striking out 40 in 43 innings. The team ceased operations for this year. Middendorf was among the top rookies and pitchers last year. Selected in the Frontier League draft, the Ohio native matched the team record by winning 11 games. Yoshikawa was listed as a Rising Star in the Arizona Fall League. Arjona started opening night in 2021 and was the MVP of the Championship Series. Akanuma pitched in 10 games for the team in 2019 and returns to the United States following the pandemic.

Other newcomers on the roster include Blake Grant-Parks, who was twice drafted by the Tampa Bay Rays and reached Triple-A with the Rangers last season. Grant-Parks can play many positions. Aaron Glickstein pitched in 31 games for Lake Erie last season. William Salas is a veteran of over 200 games and has played four positions during his career. Thomas Hart, Juan Pichardo, Cris Ruiz, Aaron Singh and Thomas DeBonville round out the newcomers.

The season opens on Friday in New Jersey with the franchise’s first ever series with the Sussex County Miners, who came into the league when the Can-Am League joined in 2020. The Boomers open the year with a six-game roadtrip prior to opening the home season with a celebration of the 2021 campaign on May 20. Visit boomersbaseball.com for tickets and information.