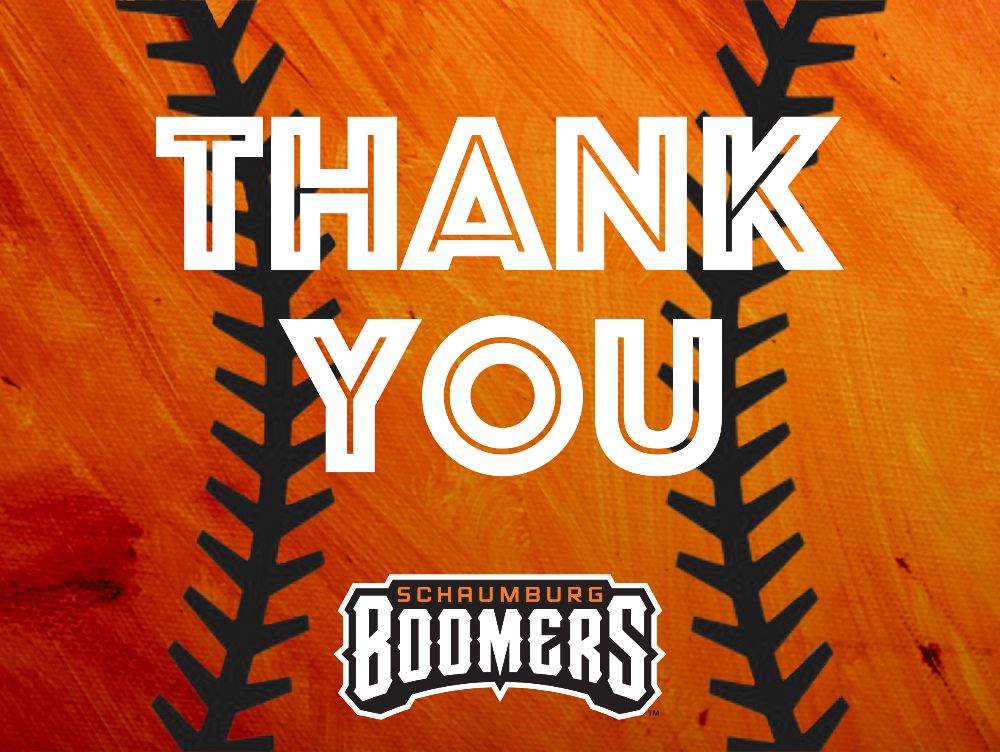 QUEBEC CITY, QC — For the second consecutive night Ruben Castro produced a walk-off in the ninth inning as the Quebec Capitales became the first team to defeat the Schaumburg Boomers in a playoff series, recording a 2-1 win to capture the Frontier League Championship in four games.

Castro lifted a fly ball to short center field to score the tagging Marc-Antoine Lebreux from third in the bottom of the ninth and break a 1-1 tie. Castro doubled home two with the Boomers up 3-2 to win game three on Saturday night. A pitcher’s duel throughout, the Boomers scored their lone run in the top of the sixth inning. Mike Hart walked with one out and Blake Berry pushed him to third with a two-out single. Brett Milazzo came through with two outs to score the lone run. Milazzo drove home four in the series.

The lead held until the bottom of the eighth when Jonathan Lacroix doubled home a run with two outs. The Boomers struck out 15 times in the deciding game of the series and stranded 10 on base, finishing 1-for-9 with runners in scoring position.

The Boomers thank everyone for their support during the year and look forward to another successful season in a few short months. Visit boomersbaseball.com for updates and events and follow on twitter @boomersbaseball